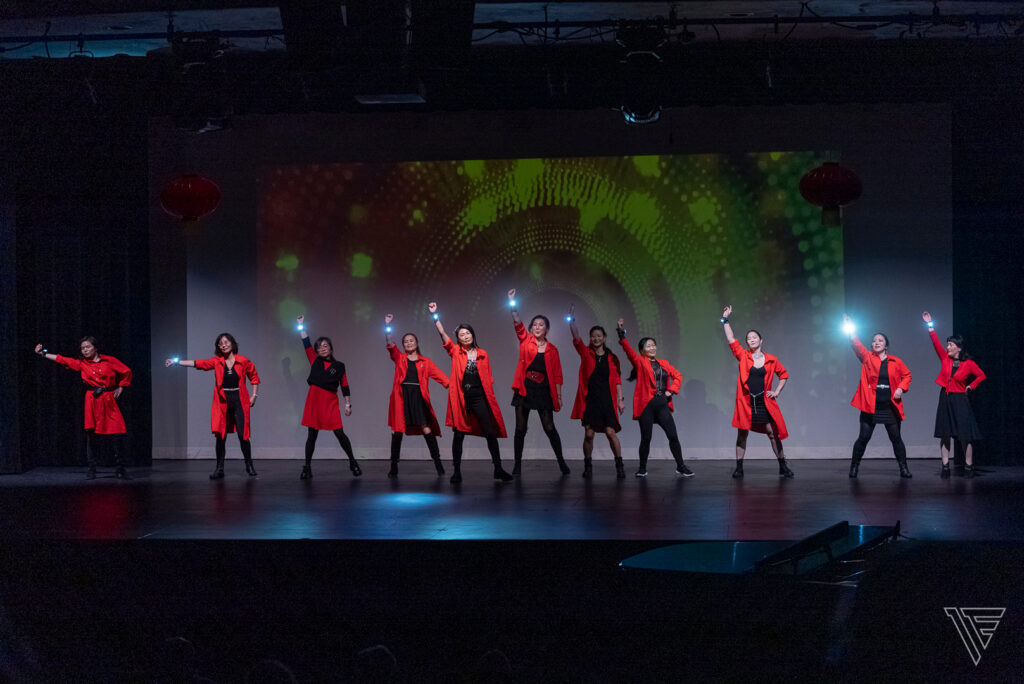 The Acton Chinese Language School (ACLS) celebrated their 20th anniversary and Chinese New Year on January 22, 2023 with a special event that included various performances by the school’s talented students and staff. The event was captured by various event photographers and videographers, which captured all the event’s special moments, including opera singers, children’s wu […]

Give Us A Call

VE Studios is a full-service photography and videography company that specializes in capturing precious moments and creating visually stunning content.

Sign up for our newsletter now to stay updated on the latest news and promotions from Ve Studios!